Live in Coal Harbour
The Fazli brothers specialize in luxury residential sales and property management in Coal Harbour. With over a decade of expertise in the Real Estate industry, they have helped clients capture lucrative real estate investments across the city. The Fazli's impressive track record originates from his dedicated levels of negotiation skills, in-depth knowledge of the ongoing market trends, and proven real estate systems. 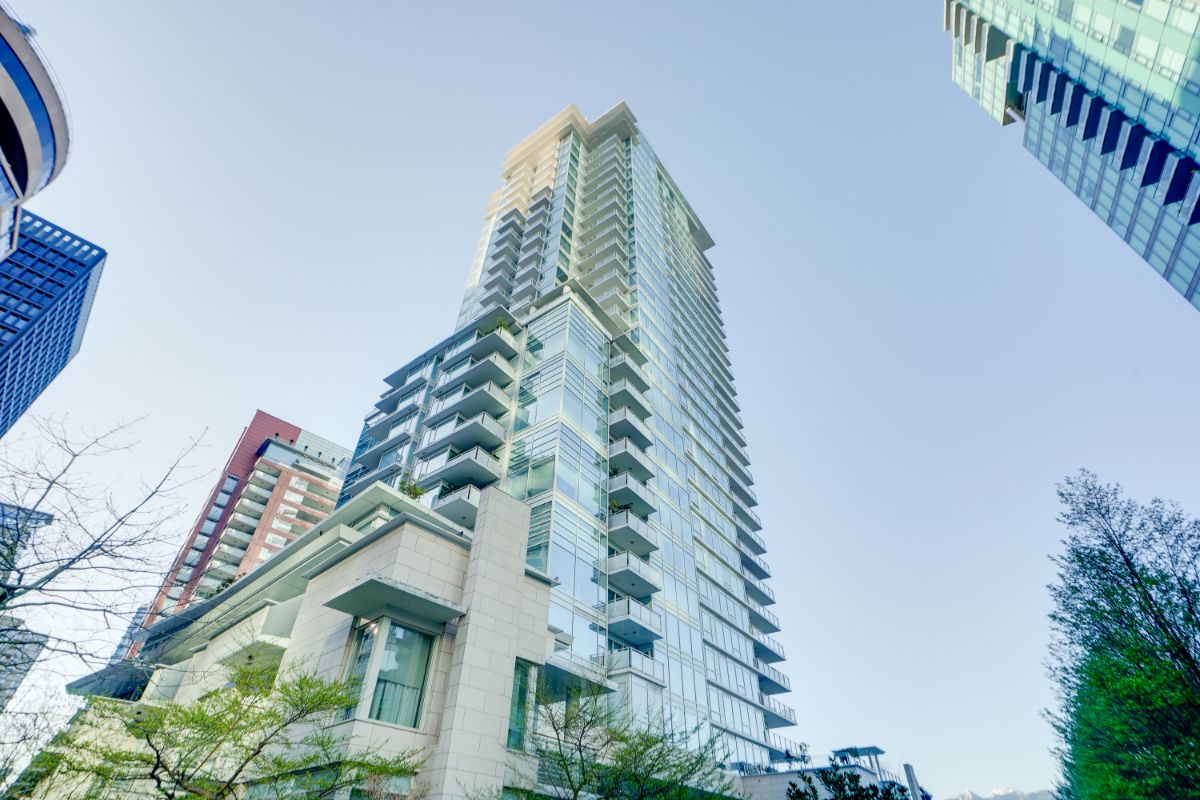 It’s an amazing price to pay for a condo in Vancouver, but it’s not your ordinary property. It’s the most expensive condominium in Canada, sitting on the top floor in the Fairmont Pacific Rim hotel.
One buyer looking for luxury recently toured the top three floors and bought property on each one, striking the biggest residential real estate deal in Canadian history.
“They wanted the best of the best, and the Fairmont suited them,” says property manager Cameron Fazli. “It is 5-star, it is in a great location, amazing views, it is new, it is ultra luxury. It is exactly what they wanted, and that’s what they got.”
Cameron and Sasan Fazli won’t confirm or deny reports that their client is a prince from the Middle East, but do say the buyer paid $55 million in cash.
In June, he bought a penthouse here for $25 million, the most expensive condo sale in Vancouver. He has since added three sub-penthouses for a total of more than 15,000 square feet. So far this year in Vancouver, 400 properties have sold for over 3 million dollars, but the deal at the Fairmont is in a league of its own.
“Rather than an investment, it’s a lifestyle decision,” says Cameron Muir with B.C. Real Estate Association. “So, they are purchased almost as recreation property by international wealthy set, if you will.” – Global News 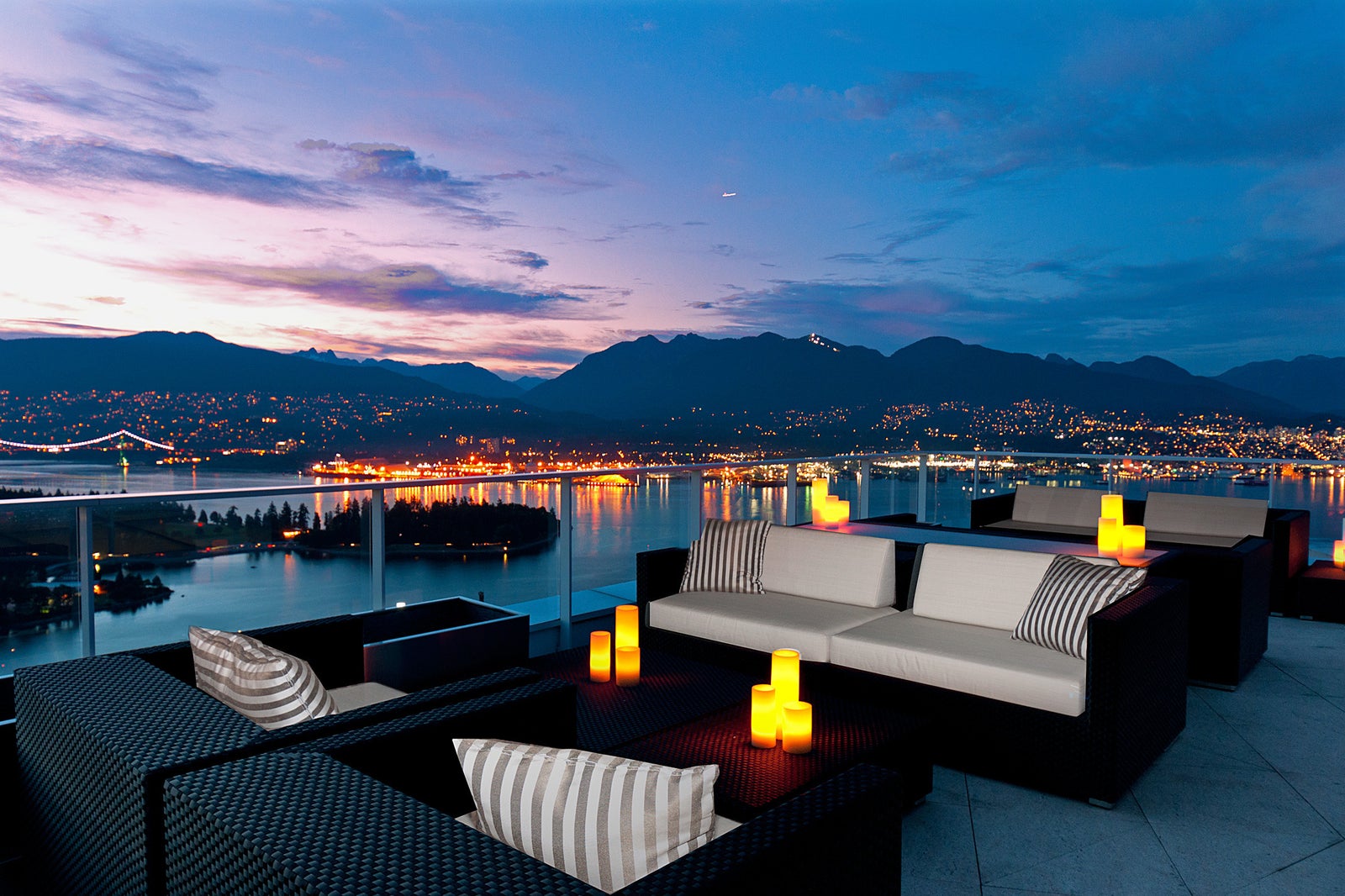 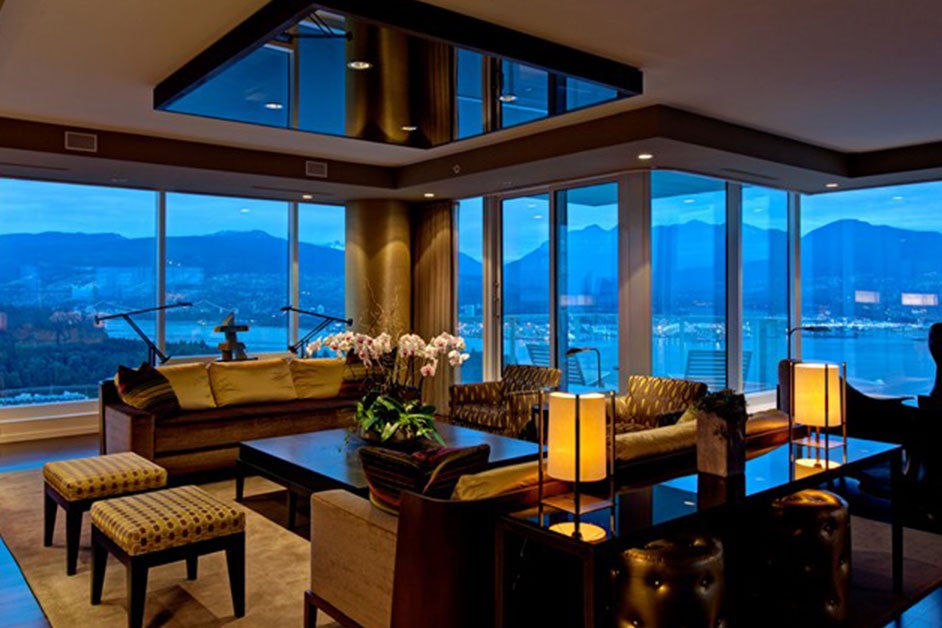 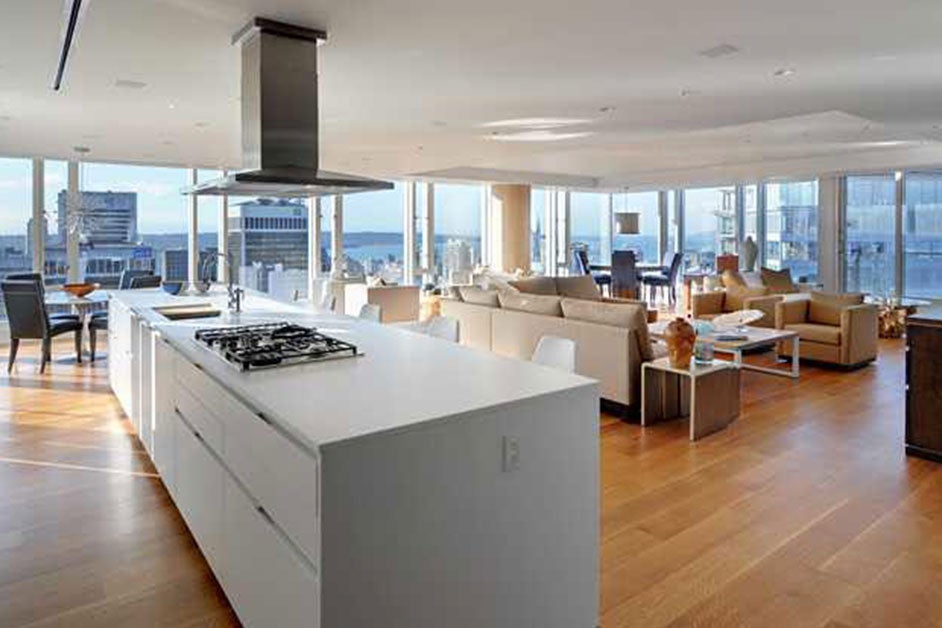 The Fazli brothers have changed the game of Vancouver real estate in the past decade by constantly pushing the envelope, accomplishing what few others have in the history of residential real estate sales. With the record sale of the most expensive Fairmont Pacific Rim Penthouse sold on the public MLS market in Canada for $25,000,000 and the entire Sub Penthouse floor for a grand total of $54,000,000 to their vast portfolio of over $500,000,000 of residential management properties spread out in the Lower Mainland, The Fazli brothers set the tone when it comes to luxury in Vancouver. Today, they are two of the most well-known real estate and property management agents in Vancouver – the best of the best.
Specializing in high-profile clientele, Sasan and Cameron’s global connections allow them to strategically market the most unique properties in Vancouver to real buyers. Their extensive network makes them a one-stop shop when it comes to buying, selling and leasing real estate. 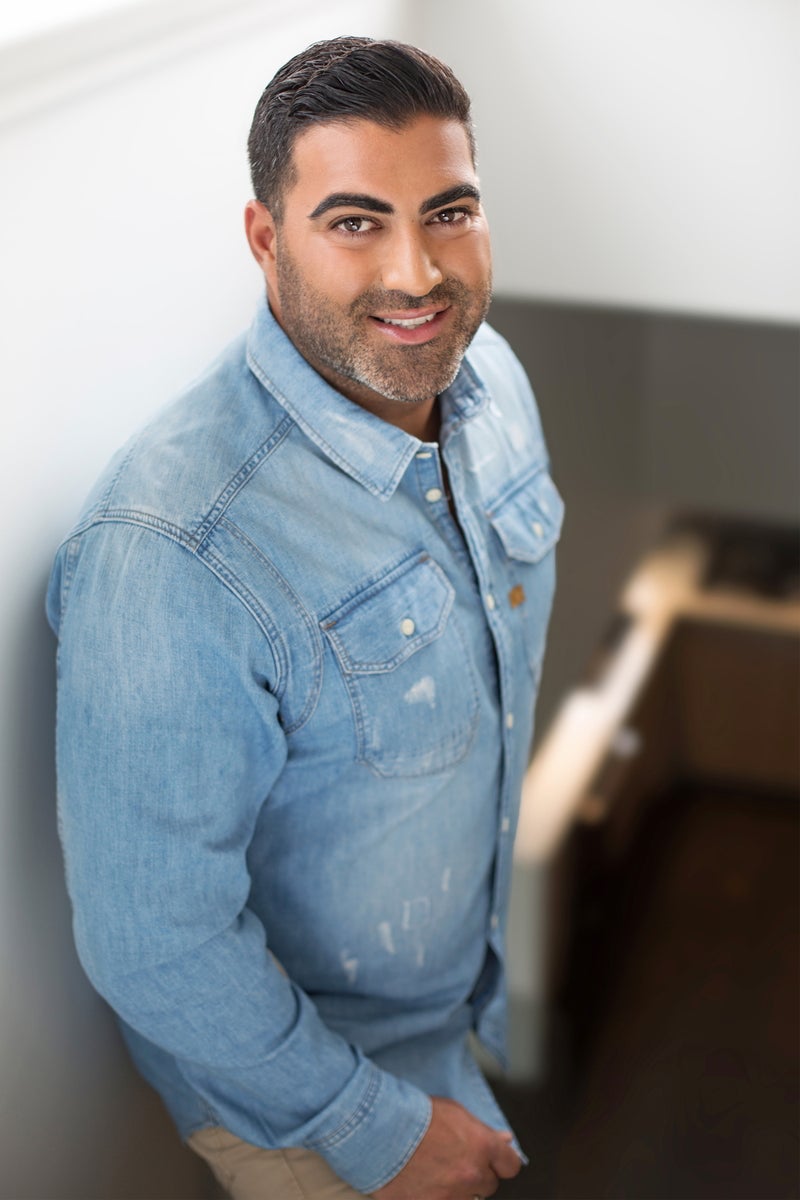 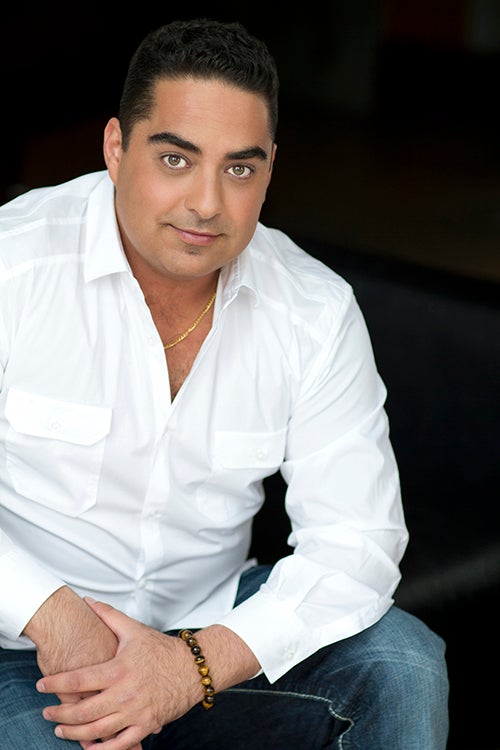 What are You Waiting for? 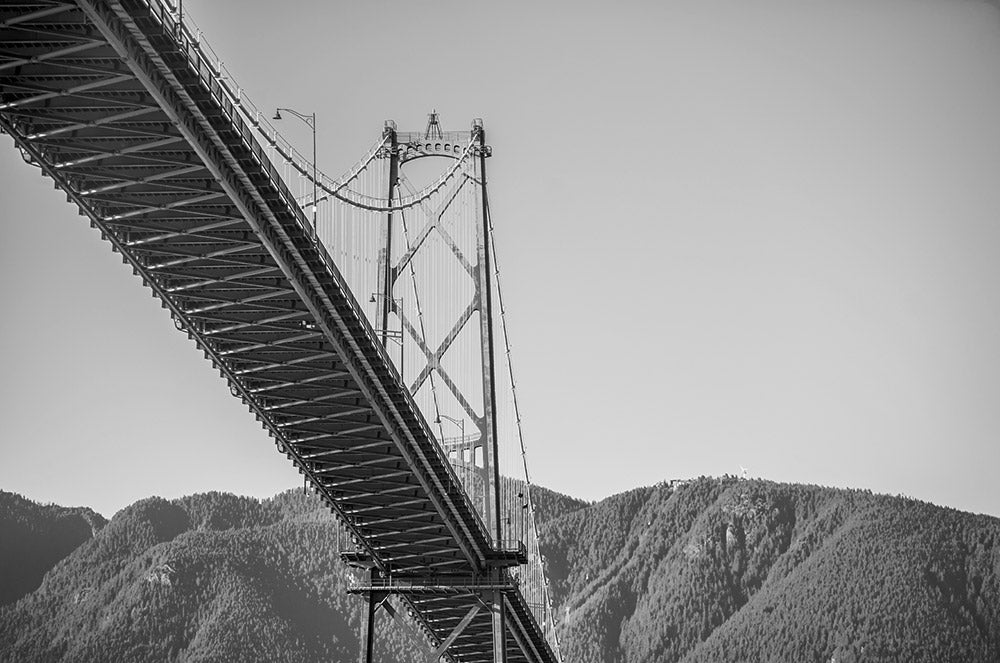 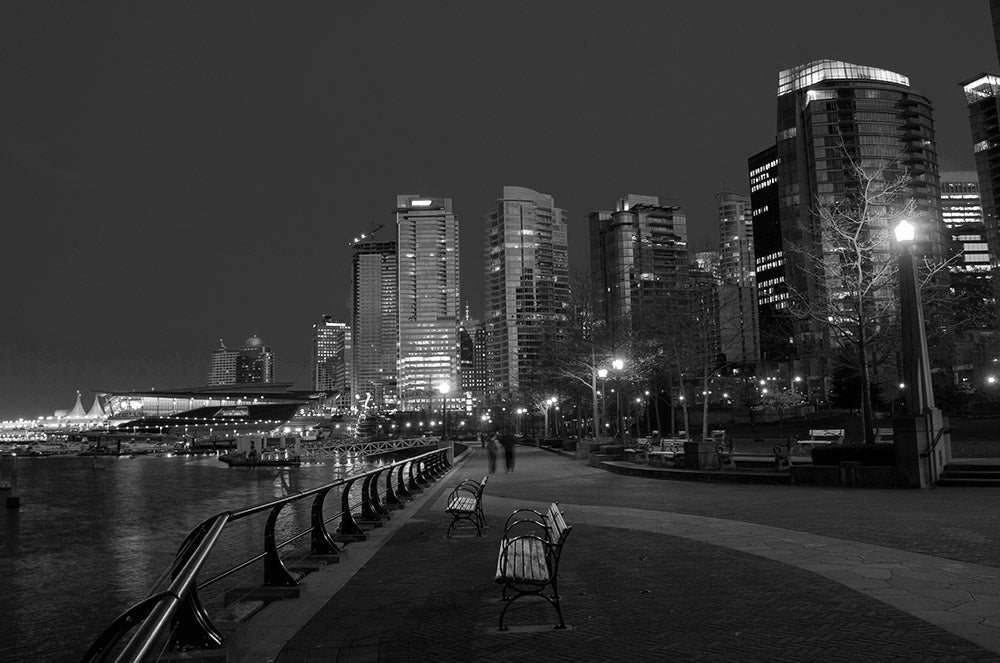